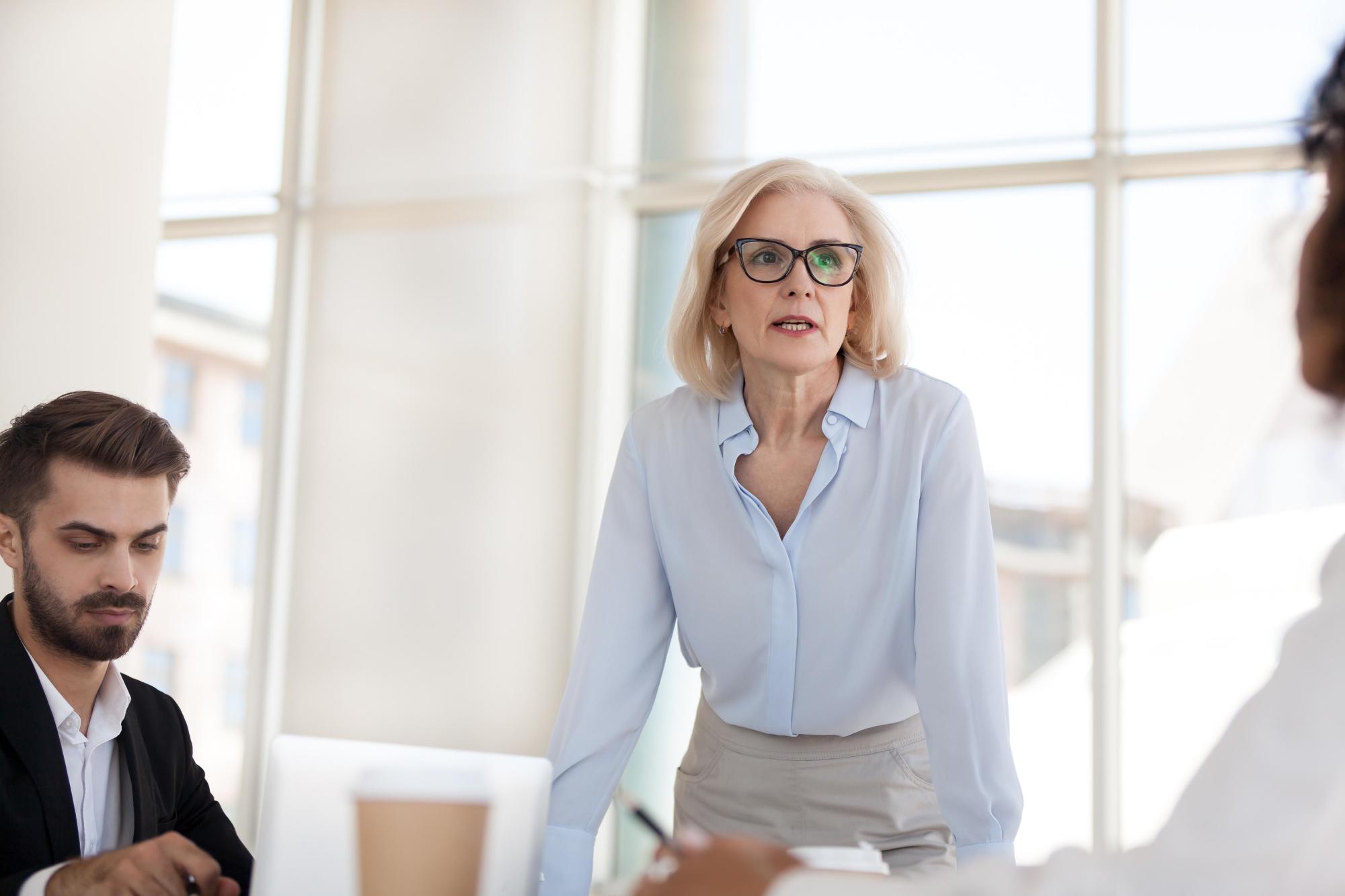 Competition has definitely been attributed as one of the primary reasons American business has been so successful. No surprise then, the American workplace is also competitive as well. Unfortunately, a side effect of competition is the nature of office politics, particularly when competition is not just based on performance. When networking, familiarity, friendships, and relationships have an influence in competitiveness for better-paying roles, then politics can trigger some negative reactions as people jockey to out-maneuver each other for a promotion or better pay.

Some career paths thrive on competition and office politics. However, team projects and teamwork are not areas where this is productive. After all, the whole point of being on a team is to function as a team, not as competing individuals. That said, politics are pervasive, and can appear at every level of employment. Thus, it’s management’s responsibility to keep a cap on this potentially negative element, especially when teams are charged with important work that needs to get done.

There are a number of tools managers can use to keep office politics contained and relatively harmless. These tools focus on human behavior and team-building expectations, reminding everyone involved to keep functioning as a team instead of only worrying about their individual interests. They are most effective when used repeatedly and are supported by top-down messaging. It also helps that people become invested in the team's work, versus just “working” because they have to.

Teams need to be composed of folks who want to see their talent produce something even better with others than they could ever produce on their own. Ladder-climbers aren’t interested in sticking around to see results. They only join the team because they think it might help in promotion chances. These folks end up being a waste of time and cause a lot of bitterness on teams when teamwork is needed the most, in the middle of the project. Instead, avoid these characters altogether if possible, choosing team candidates who will stay in for the long haul.

Call it “leading by example” or “practicing what you preach.” If you want politics to be diluted, you have to practice that principle as a manager. That means mentoring everyone on the team, having no favorites, and focusing on everyone’s productivity. Folks will respond far more cohesively if they sense there is no advantage to seeking favoritism.

As a supervisor, we all want to be liked and listened to. However, a big mistake is trying to be everyone’s friend. This opens the door for favors and then being compromised. Instead, a supervisor should focus on coaching, mentoring and directing. Staying on this track will gain a reputation for being fair, which most teams will respect and follow.

4. Document and Use Objective Metrics

Office politics can easily find their way into an issue when supervisors rely on their memories and opinions alone. Instead, the use of consistent documentation of performance and objective metrics provide far better benchmarks that people can’t usually argue with. And, even better, they can’t be interpreted as an act of favoritism when applied.

Office politics find traction when people rely on gossip to answer their questions regarding what’s going on. Instead, regular communication and direction fill the gaps so that gossip becomes irrelevant. Since everyone is getting the same messaging and direction, there is no confusion about what a supervisor might have meant.

Teams work best and produce success the most when everyone has input and is learning from each other. That can't happen if members feel they are being undermined by a coworker, so it is essential for a supervisor or project leader to minimize office politics right away with management's support. Otherwise, the whole team-building venture can end up being a waste of time and money.