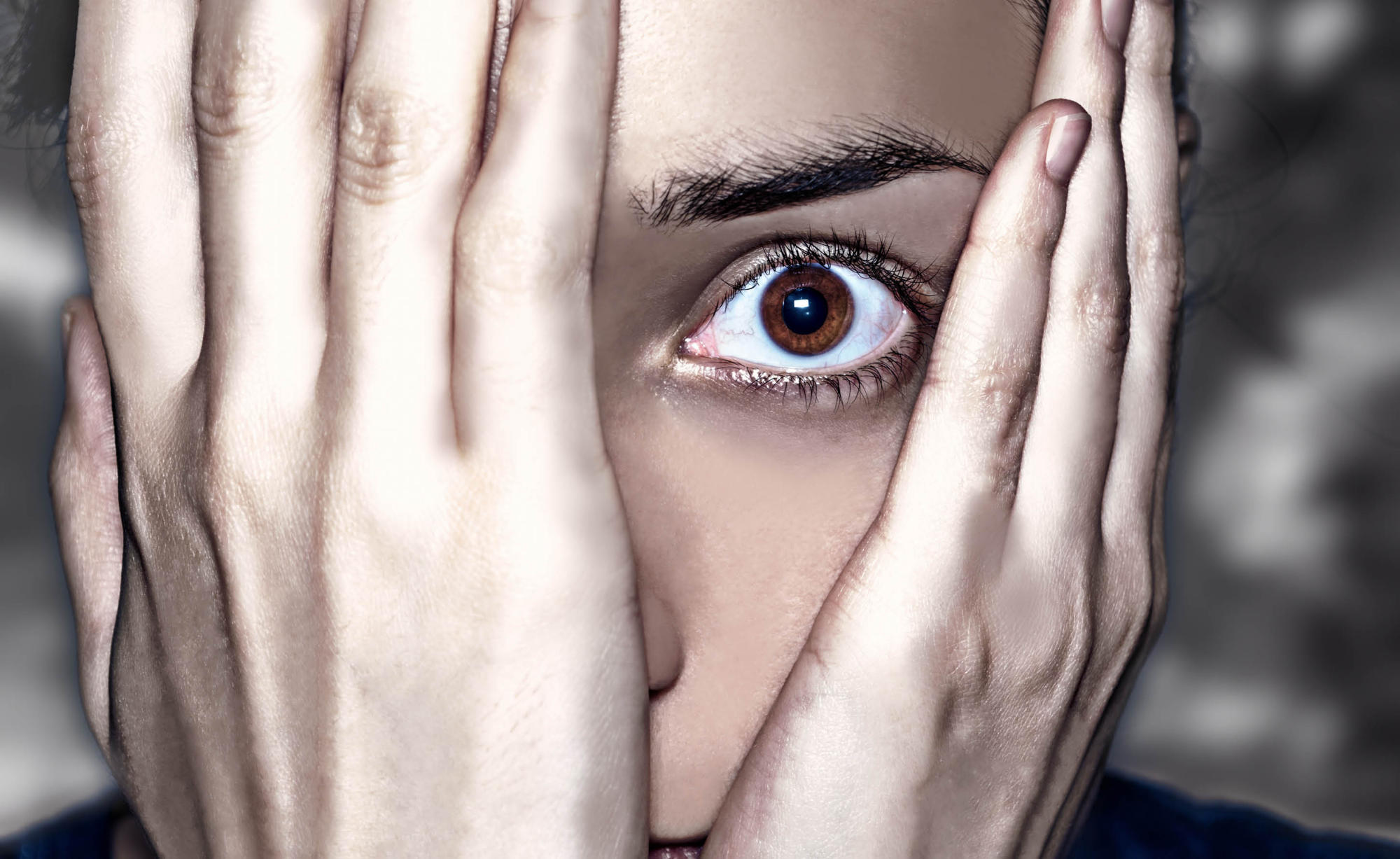 It is the most common type of phobia and simply put it is the fear of pain. Most things we worry about and ultimately hold us back either doesn’t happen in the end or they are out of our control. Being the world’s most pragmatic man it’s easy for me to suggest that you give this stuff no weight but then there’s reality. I tell people all the time not to download bad thought viruses. However, it’s easier said than done.

One recent example is I was told that a certain accounting firm was predicting another recession. There have been at least nine over the last 40 years so my comment was so? Well we need to tighten our belt was the comment back. It seemed to me that this reaction would only reinforce the fear rather than help it. My other comment was that the fear of what might happen should not in any way alter our behaviors. If we had growth goals and a plan in place we should continue to pursue that path. When an owner or manager who reacts to this what message does it send to the salespeople and staff in general?

Fear produces a fight or flight response. It’s in our DNA. In the face of competition, our own ‘head trash’, and negative media coverage do we become victims of what might happen and through that alter our belief that results in us moving toward our goals. Of the three elements of success: techniques, attitudes, and behaviors, its behavior that often takes the hit. David Sandler had the right belief. He said, “It’s not how you feel that determines how you act; but how you act that determines how you feel.” Our belief is you need to do something rather than sitting in the corner and sucking your thumb.

I was speaking with a VP or the Chamber of Commerce recently and he asked what the business climate was like these days. I told him that I was very isolated from much of the negative things that are in the market because I got to work with very positive business people who believe in their company and support their people to achieve their goals. Fortunately, I don’t get to work with people who the opposite. They don’t want to hear what we have to say. They like the taste of their own thumb.