July 7, 2015 by Jeff Pankoff in Self Development

We all know the basic fact that the shortest distance between two points is a straight line. Pit two runners of equal speed against one another, and the one who follows the straight course will be the one who wins the race.

The same is true in business: While ten would-be business owners may rush from the starter’s block at the same instant, only one will get to the finish line first ― one will reap the rewards of personal wealth while the others are still running, stumbling, or simply crawling for survival. Several will even drop out before the race is over.

Part of the answer can be found in the way different individuals face the challenge of business ownership. Those who arrive at the finish line first are most often the ones who remembered to draw that straight line to success.

In most cases, the losers are marked by the common mistake of “running in every direction.” Like the proverbial chicken with its head cut off, these potential entrepreneurs are so excited with the prospect of business ownership that they lose control right from the start. They are so eager to make millions they never take time to draw up a simple game plan. The result: they wind up having to correct early mistakes at a later date ― and wind up back-tracking when the company should be moving steadily forward.

Winners plan a course leading straight to achieving their goals and will cross the finish line first every time. 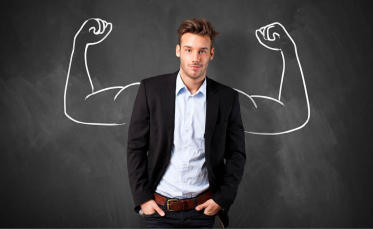 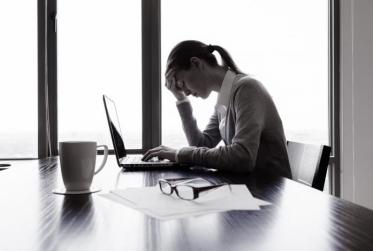 3 Ways to Prevent Stress from Affecting Your Health