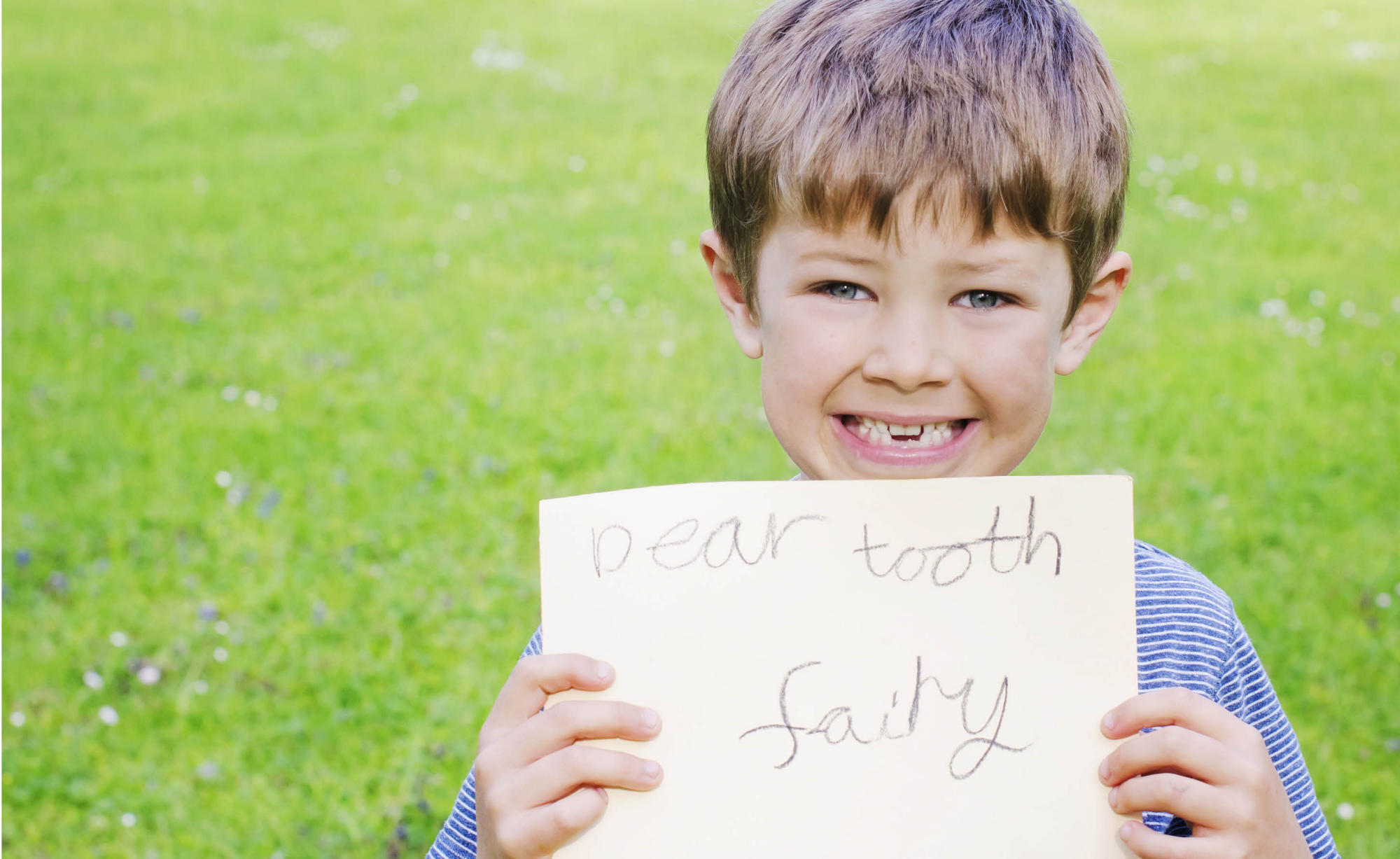 How good would you say you are at listening to your prospect?

Most salespeople we talk to rate themselves pretty highly in this area. Yet most, sad to say, fail the Tooth Fairy Test.

Let’s suppose a six-year old child came to you beaming, with a new silver dollar in hand, and said, “Look what the Tooth Fairy left me last night!” And let’s suppose that, when you saw that child smile, you noticed
there was a brand-new gap where a tooth used to be.

What would you say?

If you’re like most of the parents we talk to, the odds are that you wouldn’t say this: “Oh, honey, that wasn’t the Tooth Fairy. There’s no such thing as a Tooth Fairy. What happens is that your old tooth gets loose when a new tooth wants to come in, and the old tooth starts to wiggle. Then when it finally comes out, there’s a little blood, and that scares kids sometimes. So what we grownups do is make up a story to distract you. We tell you that there’s a fairy on the way. It’s fun, but it’s not true. When you’re asleep at night, we sneak into your room; move you without waking you up – that’s the trickiest part – and we take the tooth. We leave money in its place.”

The parent who said that would be a parent who flunks the Tooth Fairy Test. But you wouldn’t, right?

Of course not. Yet when a prospect says something that you know, as a result of your personal experience and/or your product and service training, to be factually incorrect, how do you respond? Do you instantly correct the prospect? Do you look for a chance to give a long monologue that shows how smart you are for knowing the “right answer”?

If you’ve ever done that – even once – then guess what? You failed the Tooth Fairy Test.

David Sandler didn’t come up with the Tooth Fairy Test, but he did teach us that the only reliable way to move forward through the sales process is to make sure that the prospect feels OK at all times. There’s a very simple reason for this. If the prospect ever doesn’t feel OK, we can count on the prospect doing whatever is necessary to remove the source of that not-OK feeling. All too often, that’s the salesperson who corrects a prospect’s mistake or misstatement!

So let’s take it as a given that you know more than the prospect does in your area of expertise. That’s wonderful. There’s a time and a place to share the relevant product knowledge – but it’s certainly not at the very beginning of the relationship, which is where most salespeople manage to fail this test. Instead of correcting every error you hear, treat your new prospect’s assumptions the same way you would treat that beaming six-year-old child. Assume, for the time being, that the Tooth Fairy lives! There’s plenty of time for solutions later. For now, experiment with “Tooth Fairy” responses like:

These kinds of responses will allow you to transition more comfortably into a discussion where you can add information and value. They are far more preferable than telling the prospect, “You’re wrong.”

If you remind yourself that most salespeople fail the Tooth Fairy Test very early in the sales discussion, you’ll probably find yourself becoming more motivated to stand out from the crowd. Ask your next prospect “Tooth Fairy” questions whenever you are tempted to correct an error or set the record straight. You will step out of the spotlight, keep the prospect OK – and keep the lines of communication open.