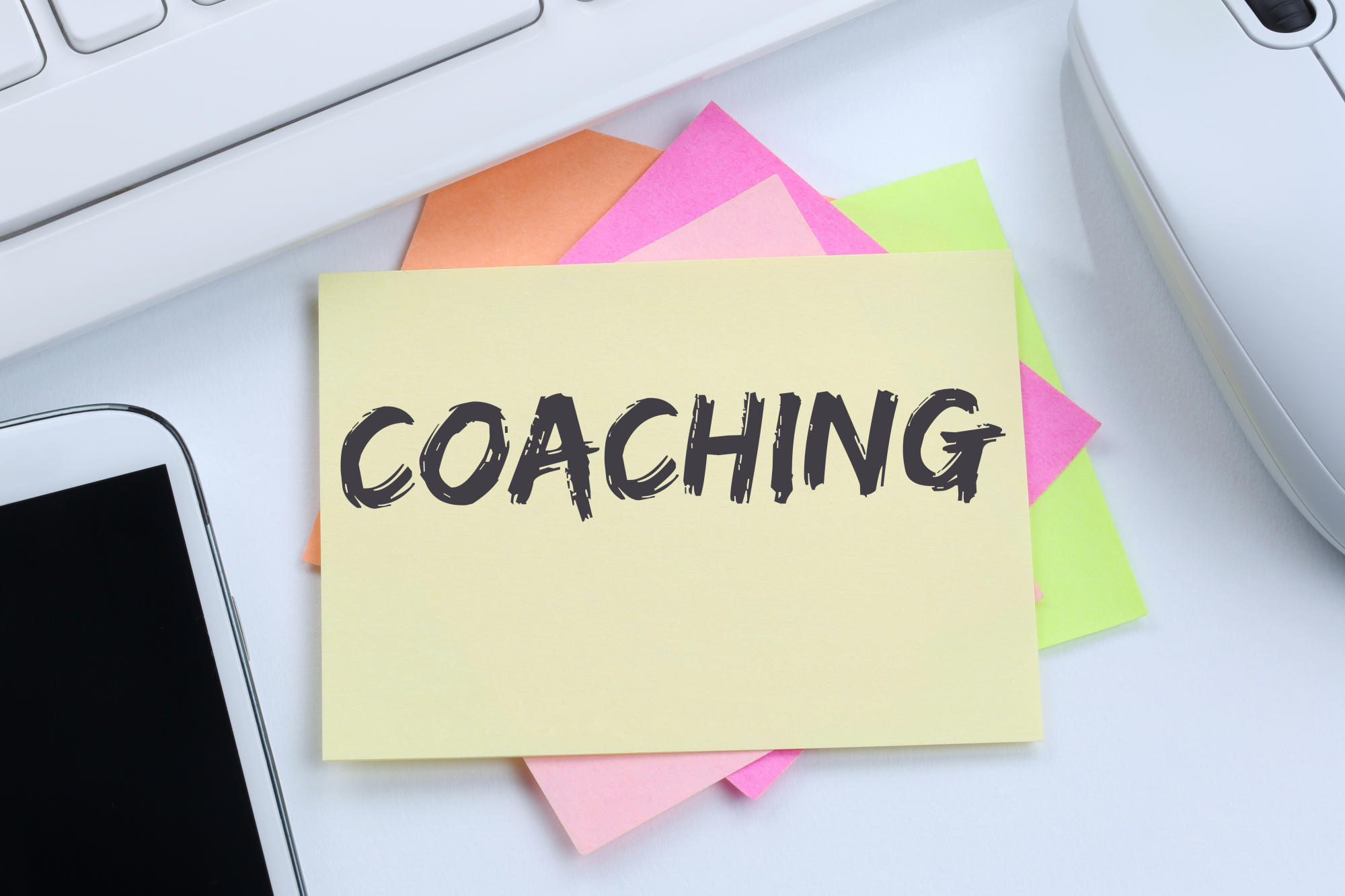 There is no one-size-fits-all model for developing salespeople. Every member of the sales team has an individual “success code” embedded in them, and an effective manager must dial into it in order to unlock his or her true potential. Once selling skills and sales process have been taught and behavior expectations are established, the manager’s focus must be on raising the performance bar with an effective sales coaching methodology. It’s a formal process that involves one-on-one meetings to identify and overcome hidden issues inhibiting consistent performance and achievement of sales goals.

About 35% of a successful manager’s time should be spent coaching salespeople. The majority of managers, however, confuse training, the teaching of new skills, with coaching, the facilitation of improved application of skills and behavior already utilized by the salesperson. The key to coaching success is recognizing this significant differentiation.

I once observed a coaching session that a client’s sales manager was conducting. Bob, one of the company’s top salespeople, suddenly developed the “yips,” a golf term used to describe a golfer who develops motor skill issues for no apparent reason. His were associated with a total breakdown of his cold calling phone skills. Bob’s manager, Sandy, initiated the coaching session to help him get back to his “old” successful self. The session began with Bob sharing his own assessment of the challenge and ended after Sandy spent 15 minutes telling him how to resolve it. Her parting words were, “Now, go get ‘em!”

When Sandy asked me to debrief the session, I candidly explained that she had lapsed into training, which would not result in any change in behavior. She had broken one of the cardinal rules of coaching, “No fixing!” She clearly viewed coaching as an event, not an ongoing process. Sandy further volunteered that her plate was too full to spend much time on this type of issue; it was faster to be in “Here’s how-to-fix-it mode.” When I asked whether this “fixing” mentality was working, she responded, “I seem to be solving the same problems on a monthly basis, so I guess not.” I asked if I could conduct a session with Bob to model the proper approach to coaching. She agreed, and I utilized my coaching methodology to demonstrate its power:

Coaching should be considered a continuous process for growth without an end. Given its importance, it warrants a formal methodology designed to create a “light bulb” impact on inhibitors to success. Most managers try to ignite the light bulb by telling the salesperson where the switch is hidden. When coaching is correctly executed, however, it is automatically turned on as it enables salespeople to shine the light on “buried” issues affecting their ability to be consistently successful. As a result, they are more committed to internalizing their own solutions to problems and “old recurring” ones tend to disappear.

If you make coaching a part of your culture, you will witness a dramatic improvement in your salespeople.