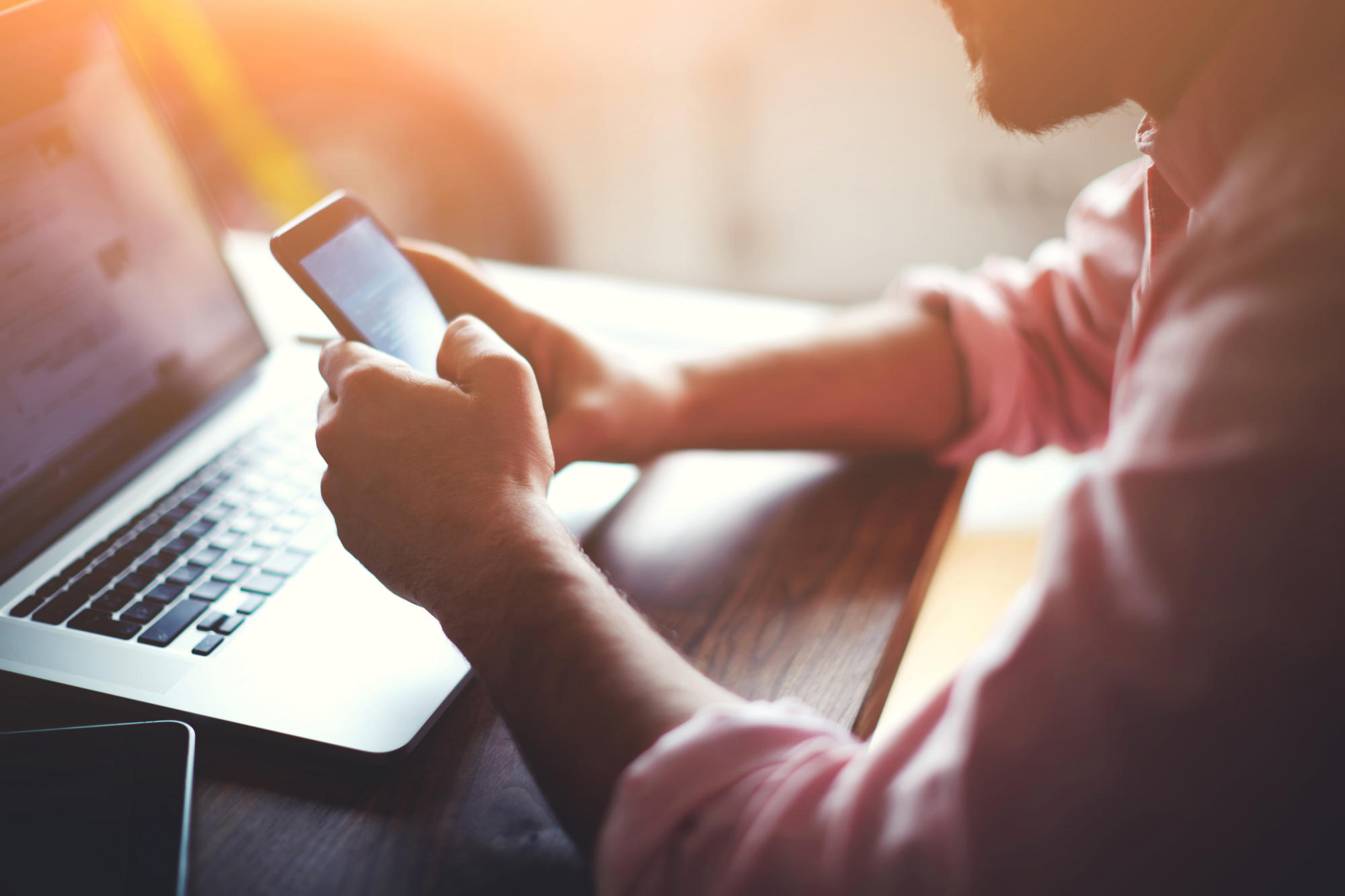 Bill, a veteran salesperson with a deep hesitation about approaching prospects online, had been trying to gain traction for months at a company called Acme Logistics. A competitor had won all of Acme’s business, but Bill felt certain that if he could secure a meeting with the company’s CEO, Mary Moore, he could make a powerful case for winning Acme as a client.

During a meeting with Rita, his sales manager, Bill mentioned that he had tried and failed repeatedly to reach out to the CEO of Acme. Rita asked:

Bill explained that he’d left phone messages for Mary every other week for the past three months and had gotten no calls back. Rita said:

“Well, suppose you were to use your LinkedIn® network to generate an email referral?”

Bill had no idea how to do this. He had recently set up a LinkedIn® account – and with Rita’s help, he had already built up a solid network of good contacts. But he was uneasy using that platform as a means of generating business – mostly because he was concerned that he might do something wrong or violate some important piece of online etiquette. He was also concerned about the possibility that his communications online might be mistaken for spam.

Rita explained that what she had in mind was a smart, targeted combination of standard email messaging and LinkedIn. She explained the plan she had in mind, and Bill liked the sound of it. He agreed to give Rita’s approach a try.

The next morning, Bill sent an email to Juan, one of his company’s biggest fans, and an active LinkedIn user. The email message, which Rita had helped him put together, came from his company account, not from his LinkedIn account. It read:

Juan, I hope you are doing well. On LinkedIn, I noticed you are connected to Mary Moore, the CEO of Acme Logistics. I don’t know how well you know Mary, but wondered if you did know her well enough, whether you would be comfortable writing a brief introductory email for the two of us. If you are comfortable doing this, please be sure to copy me on it, and then I will circle back with her and take you out of the middle of it. By the way, if you are not sure what to say, I would suggest something like this:

Mary and Bill -- I am writing this email to introduce the two of you. Mary, Bill works with ABC Applications, and he specializes in collections solutions that improve cash flow. My team and I have been working with Bill for the past few years, and we have seen a significant reduction in bad debt, as well as a measurable improvement in our cash flow position.

Bill, Mary Moore is the CEO of Acme Logistics. Mary and I have known each other for several years, and she runs a very successful company. I think it would be valuable for you two to talk.

Bill, please reach out to Mary and connect with her from here. Best of luck.

Juan, if you do not know Mary that well or are not comfortable in any way, no worries at all. I completely understand. Let me know either way as time allows. Thanks again. – Bill

As it happened, Juan was happy to follow Bill’s lead. He sent the message using Bill’s proposed language, and Mary responded the very same day. A face-to-face meeting with Mary quickly followed, and within the month Bill had won Acme as a client.

The moral: Today’s prospects are more and more email-savvy. They will often consider discussions with salespeople when these are the result of email referrals that come from a trusted third party. You can accelerate your sales cycle, and generate more revenue, by reaching out to people you know well on LinkedIn and asking them for email introductions to key contacts with whom they are connected. 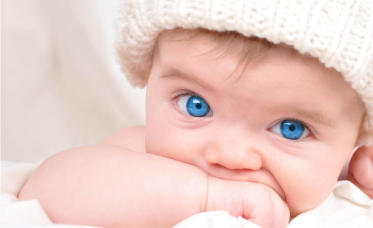 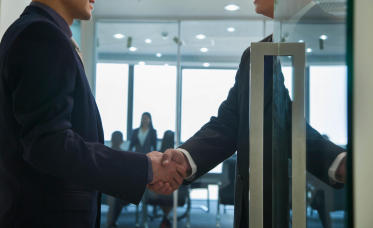 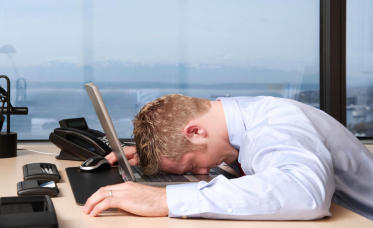