Three Prospecting Best Practices to Close Out the Year Strong 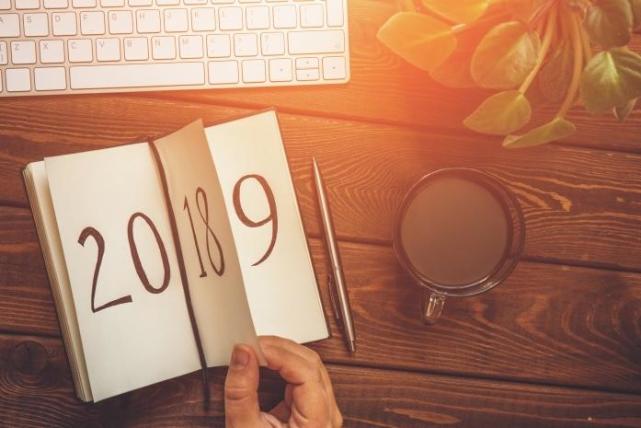 There are only a few weeks left in Q4, which means that lots of sales professionals are asking themselves a familiar question right about now: How do I make the most of the time between now and December 31?

Let’s take it as a given that a) time is precious, and b) how you choose to allocate your time in the final weeks of the sales cycle is more important than ever. With those two critical realities in mind, consider the following three best practices.

BEST PRACTICE NUMBER ONE: CHECK YOUR SALES CYCLE. It’s surprising how many sales teams, even very late in the year, will allocate time and effort based on how “excited” they are about an opportunity or how “hot” they believe a new opportunity to be. But when you ask, “How long is your sales cycle?” they stop and think for a moment and say something like, “Ninety to a hundred and twenty days.” And there’s a reality check moment as it dawns on them: It doesn’t matter how excited they are – those deals aren’t closing in time. Remember, we are talking about prioritizing your time, effort, and resources so we can finish as strong as possible before the end of the year. If your closing cycle is ninety days, guess what? You don’t have ninety days.

Maybe launching a new deal is not what you should be putting at the top of your list right now. In these final weeks, you may instead want to prioritize the deals that are far enough along in your sale cycle to deliver revenue before the clock strikes midnight.

BEST PRACTICE NUMBER TWO: DISQUALIFY, DISQUALIFY, DISQUALIFY. You have no time to waste. That means that you shouldn’t be talking to people who are simply not qualified to buy. So as the year draws to a close, make absolutely sure you eliminate from consideration those leads who really aren’t motivated to work on solving a problem you can solve for them (because they are feeling little or no pain and are basically happy with the status quo) … or who don’t have the budget to buy from you … or who don’t have a clear decision-making process in place, and won’t set one up so they can work with you before the year ends. There’s a technical term for these people: unqualified.

It’s amazing how many sales professionals focus on what they hope to be the case in terms of pain, budget, and decision process …  rather than on what people in their pipeline have actually demonstrated to be true about their buying intentions. Identify them, and don’t waste any of your precious time, effort, or energy on unqualified prospects as you make your final push of the year.

BEST PRACTICE NUMBER THREE: BE UP FRONT WITH THE PEOPLE WHO REMAIN IN YOUR PIPELINE. So far you’ve set aside (at least for now) those opportunities that won’t close in time for you to hit your year-end goal … and those who can’t be expected to buy from you right now, because they’re unqualified. Whoever is left on the list is precious! Reach out to each of them and have an adult-to-adult conversation. What are their priorities? What, specifically, are they trying to accomplish between now and the end of the year? What next steps might make the most sense – for you and for them – in turning those goals into reality?

Listen to what people tell you during these conversations. Find out where there is a potential match. Then use your resources appropriately, set clear up-front contracts … and see what you can make happen before New Year’s Eve.

Download your FREE guide here for three ways to help you close the sale!

David Mattson is the CEO and President of Sandler Training, an international training and consulting organization headquartered in the North America. Since 1986, he has been a trainer and business consultant for management, sales, interpersonal communication, corporate team building and strategic planning throughout the United States and Europe.

David is the author of the Wall Street Journal bestsellers, The Sandler Rules: 49 Timeless Selling Principles and How to Apply Them and Sandler Success Principles: 11 Insights that will change the way you think and sell. He regularly authors articles for business publications and continues to be involved in the ongoing creation and development of new Sandler training products and programs.
Share this article: