Don’t Get In The Way of Your Sale

When making a personal purchase have you ever thought, “that’s a lot of money?” How about in a selling situation, have you mentally suggested that the prospect is spending way more than you would on a product or service?

One of the things that salespeople struggle with in the budget step is the affordability of their product or service. Salespeople who can’t personally afford what they sell frequently have trouble talking about money. Because their product is too expensive for them, they assume it’s too expensive for their prospects. A good rule of thumb to remember: Never look in your prospect’s pocket.

If you were selling BMWs and the average price is $65,000. Besides the company car, which costs you nothing, you own a five-year old Chevy, worth a few hundred dollars. Your prospect has enough pain to move to the Budget Step, but you choke. Why? Because you think that spending $65,000 for a car is extravagant. Your customer empathy shows all over your face and suddenly the only thing in the way of making the sale is you. When you look reluctant about the cost of your product, do you think the prospect reads that? Absolutely! And they use it to drive the price down.

Don’t project your feelings about money to your prospect. Get out of the way of the sale. Let your prospects buy your product or service because it satisfies their pain. Learn that, and you’ll go to the bank more often!

When your prospects are really in pain, it’s not rude to talk about money. In fact, it would be rude not to. 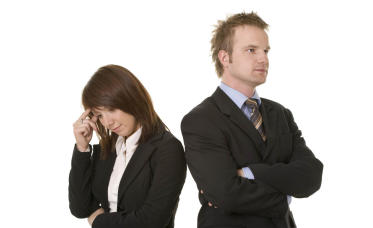 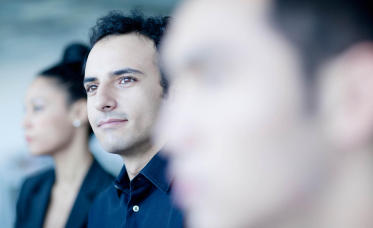 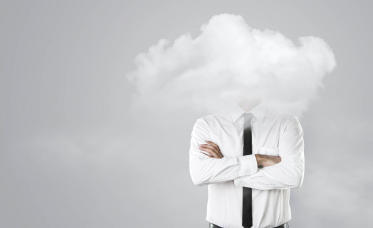