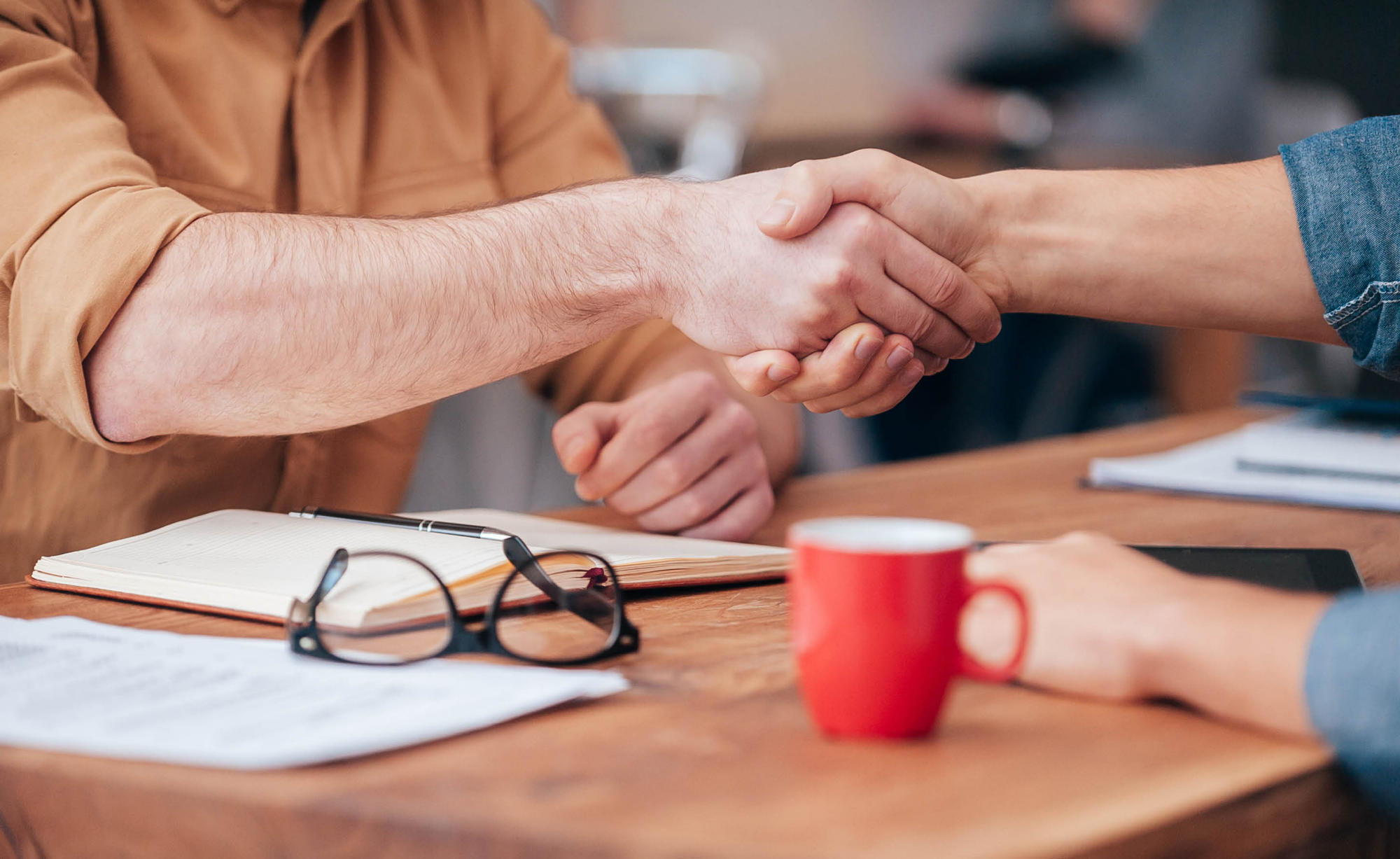 The Up-Front Contracts concept in the Sandler Selling System can be applied directly to management people.  Up-front contracts are the mutually agreed upon expectations between individuals, established before moving forward in any endeavor. In sales, when you set an up-front contract with a prospect, both of you have agreed to what will happen next, provided a specific set of events occurs.  The mechanics are more involved, but the concept is that simple.

In sales management, when you and a salesperson have an up-front contract, both of you know exactly what is supposed to happen next.  That way, neither you nor the salesperson is going to be surprised later on.

The up-front contract between a manager and an employee affirms that the goals of the company – as manifested in the manager’s expectations and in the department’s goals – will be met. Up-front contracts also provide a way for the participating individuals to reach their own goals, with respect to their own well-being, pay, advancement, or any of the other reinforcements which are meaningful to them.  Up-front contracts are the manner in which each party states to the other: This is what I expect, and this is what I will give.

From the sales manager’s point of view, up-front contracts are the primary means of establishing the supervisory function over the next period of time.  Typically, the contract can include, but is not limited to, the function of supervision, encompassing coaching, mentoring, and training.

In establishing an up-front contract, you are establishing the working relationship between yourself and your employees. The contract describes for the employee which behaviors are expected in order to achieve those aspects of the departmental goal for which that employee will be responsible. For a computer analyst, the goal could be a component of a software package; for a salesperson, the goal might be expressed as a sales quota.

By discussing mutual expectations, you establish what is expected of the employee and what you need to provide. This may be stated explicitly. For instance, the employee may need training to achieve a particular outcome. Or, specific coaching may be necessary to keep an employee on behaviors to achieve an outcome.  Certain supervisory checkpoints may be described and then established in order to maintain the flow and pace of work.

Other functions of the manager included in the contract might be stated implicitly.  These are legitimate functions; however, their direct expression might limit the manager’s ability to provide them.  For example, mentoring falls into this category because much of the mentoring process takes place by virtue of the employee’s desire to utilize the manager as a mentor. As a manager, one establishes mentoring parameters for working with a particular employee as needed, on a case-by-case basis.

Contracts make your life easier, but they do require more effort – an investment in time and energy that pays off many times over.