Why Motivation is So Hard 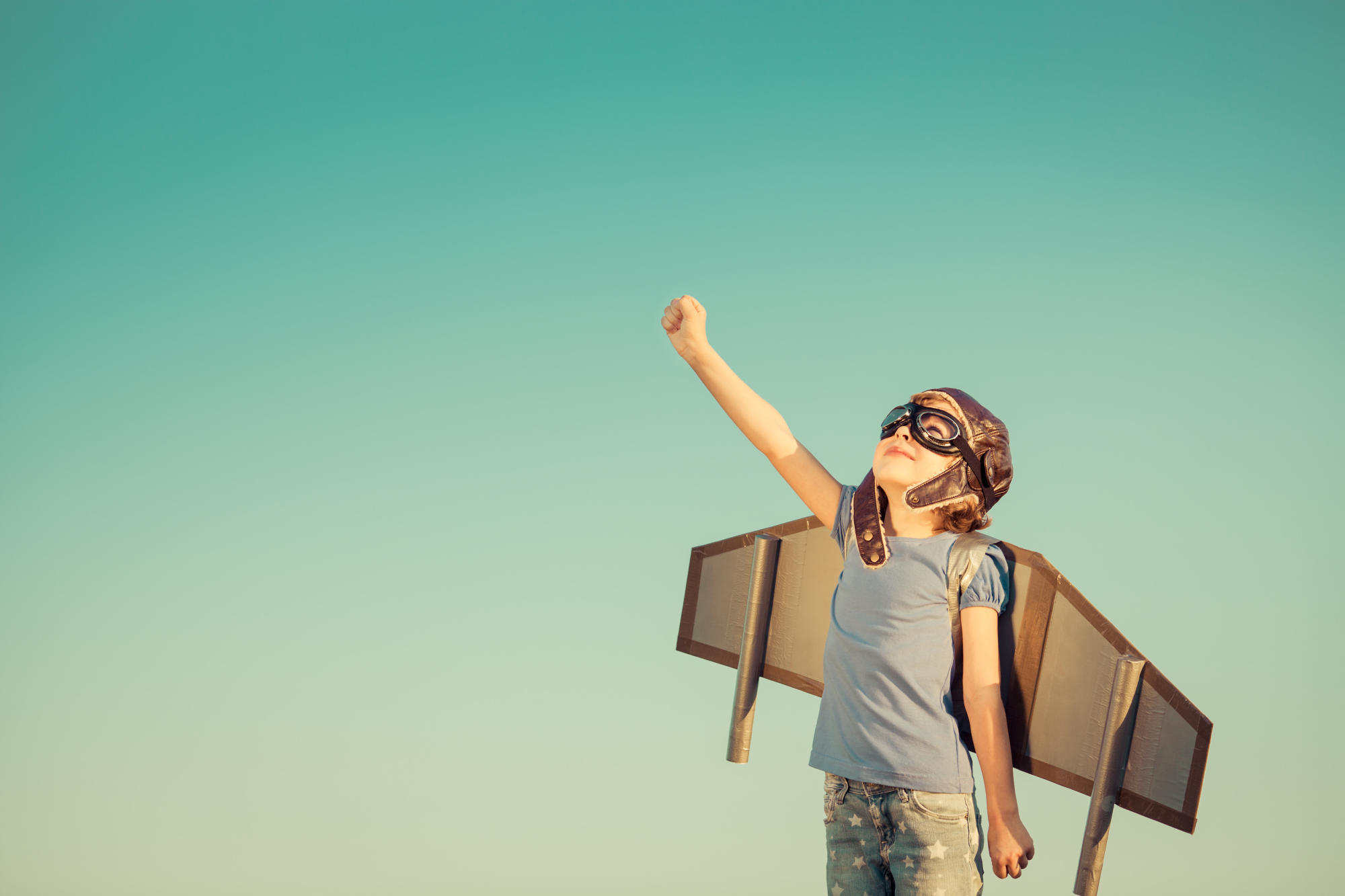 Let’s face it - motivation, or motivating others, is hard, especially if they are employees of yours. One of the most common things I hear from business leaders is, “Our people just need to be motivated.” Now, in all honesty, this may be a true statement. However, even if it is, this is only a tiny portion of the issue or challenge.

Every year businesses and their leaders spend several billion dollars and countless hours trying to motivate their people. This statement is true in the business community and also in the non-profit world. Most of the time, the leaders who make the decision to invest in motivation are at least partially disappointed.

Doing the same thing over and over and expecting different results is a phrase you likely have heard. It is what happens in most organizations when it comes to motivating their employees. Recently, I was contacted by a large company to see if I would deliver a keynote speech at their annual meeting. When I asked them what they wanted to accomplish, they said, “We just need you to motivate our people.”

Of course, I asked some follow-up questions to learn more, and in doing so, I learned that over the last several years they had had both an annual company-wide meeting and several smaller regional team meetings. At each one, they brought in an outside speaker to motivate everyone. When I asked how it was working, the person on the phone laughed out loud and shared how she thought it was a crazy waste of time, energy, and money. However, it was what the CEO wanted. Later, I visited with the leader, and he shared that this was the norm from before he became the CEO.

As we talked further, he also admitted it seemed foolish. However, he believed that this is just the way it is done and went on to share that he had no idea what else to try. He was very frustrated that it seemed to be such a waste of time, energy, and money every year. If you feel the same way, I need to share that you are not alone. Business leaders often share with me that they have no clue how to motivate their people to long-term success. Instead, they embrace the long-standing notion that a pep-rally is the answer. Pep-rallies were great to help the football team get pumped up for the game on Friday night. But, if you recall, they did it before every game, not just once a year. However, in the corporate world, we think once a year works.

The true key to understanding motivation starts with understanding people, and that must start with understanding yourself and your motivators. Then, you must realize that each person has different motivators and that the vast majority of them come from within, not from the outside. The football team and your sales team are and always will be more motivated to succeed for themselves and their goals than they will be for anything other reason. Take the time to understand each of your people individually, then plan your motivational strategy.