A Proposal; To Send Or Not To Send 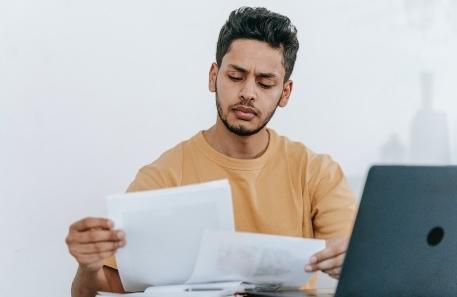 Salespeople describe on a regular basis how they spend 5 - 20 hours a week preparing proposals for business they are hoping to get. However, most of the time their efforts are unsuccessful.

In the traditional world of selling the prospect feels they have the 'upper hand.' They believe that it is their right to be demanding and, if you want to do business with them, it is your obligation to provide all they ask.

From a Sandler perspective, we like to level the playing field and have equal stature with the prospect. Remember, not every prospect is meant to be a customer.
As a salesperson you have as much right to determine the fit and whether it makes sense to do business with the prospect as they do with you. Just because the prospect asks you for a proposal does not mean they should get it. You need to find out why they are asking for it and what will happen once they get it.

Chances are they want to compare it to other proposals, or they are not the decision maker and they need to share it with others before any sort of decision can be made. Your job as a salesperson is to ask questions leading up to the reason a proposal should be presented.

You do so by using the 'let's pretend' concept - that is, 'let's pretend the proposal meets all your requirements, what happens next?' In the event a proposal is presented, it would focus only on those aspects which address the prospect's concerns. The statistics suggest that most salespeople provide proposals, because they believe it is the only way of ensuring their 'chance' of being considered as the supplier of choice rather than because it is a successful method of winning business.

You may have to exert more effort into prospecting, but overall, you'll get more business. Many of us fall into the trap of wanting to provide a proposal to show the prospect all the products or services you or your company can provide. We hope that there will be some additional things the prospect will add to the purchase, because they saw it in the proposal.

This may be true in some cases; however, the opposite can also be true. A proposal with additional products or services that are not required to solve the prospect's initial reason for requesting it will only confuse or frustrate the prospect. Isn't it better to first get the business and then explore what else the prospect - now a client- might need?

Many of us are guilty of providing a prospective buyer with a proposal that explains exactly how to solve their problem. We're all proud of what we can do or offer, and we feel the need to share that with the prospect. Prospects know this because we as salespeople have trained them. They ask and we provide.

A few recommendations to assist you in determining whether to send a proposal or not:

Stop wasting time on proposals unless you have qualified the prospect! 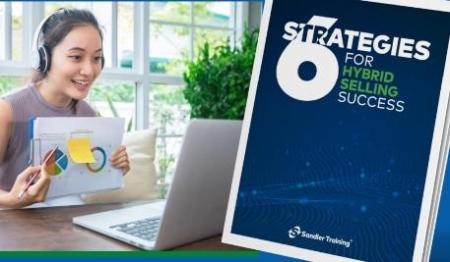 Overcome The Challenges of Hybrid Selling

Control the meeting and close the deal in both virtual and in-person settings.